READ - This is an archive of GFL's website from 2014 - 2016. The website is in mostly read-only (apart from the Shoutbox and status updates). This website is isolated on a VPS separate from any hardware GFL runs. Feel free to explore and if you find an idea we can expand on or implement again, let us know!

GFL is running off of donations! Donations enable us to keep the community alive. All donations go into GFL only. Therefore, nobody makes any profit off of GFL. With that being said, all players that donate receive benefits for a month every time they buy/renew the Supporter package.

GFL(Games for Life) is an ever expanding gaming community. Our servers are created, customized and optimized to give every player the gaming experience they deserve. In addition to this, we hand pick all of our admins, and take pride in having the best team to keep your servers clean. We are always recruiting, and welcome new members daily. Feel free to apply for membership if you haven't already!

Read our About GFL page for more information!

The Council rank is back!

Hello again, everyone. This article regards a subject that was a common focal point of a few past discussions. That being said, such dialogues have not touched down on the subject quite as precisely as this one. As a handful of you have probably already guessed, this pertains the reintroduction of the Council rank.

Without further ado, the members of the new Council are as follows:

The former four are veterans of the Council rank, with Stefan and Shuruia being new additions to the rank. Congratulations and good luck to all of them; they all assuredly deserve it.

How will the new Council operate?
Unlike the Council of old, members of the new Council are not required to directly manage servers and/or divisions. In fact, they are encouraged not to. That being said, Council members are not forbidden from server/division management as long as such actions do not interfere with their performance within the Council. While individual server management falls to Server Managers with Division Leaders managing their respective divisions, Council members manage the GFL community in a broader sense. This will include, but is not limited to:

One particular step we have taken to avoid one of the main issues of the previous Council (the rank suffering from a high turnover rate) from arising is to balance the workload of the Council team itself. This means that the Council will begin at six members as opposed to the one - three members of its previous incarnation. Alongside this, a ticket system has been implemented for Council members to easily understand and respond to any issues that are sent their way. More information about the ticket system shall be released at a later date as the system is still under construction.

How this will presently affect divisions
With the ascension of Stefan, Juky and Shuruia, the the CS:S and TF2 divisions respectively shall be currently left without Division Leaders. Although this can be a cause for concern, it is important to note that both of these divisions do not require a great deal of effort to maintain in the first place. Until individuals are appointed to once again fill these positions, the aforementioned Council members will continue to lead and support their respective divisions, albeit unofficially. Those that are chosen to be the new Division Leaders shall be revealed in a later update.

Time to start building up some experience.

Congrats to those who got Council

Gratz to the Council Members!

This should be fun.

Congrats to you all. Good work! 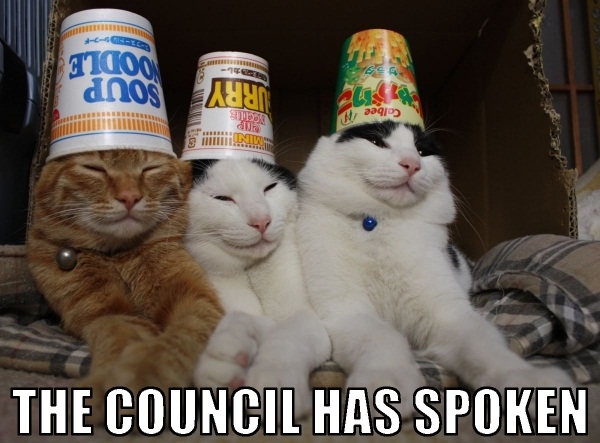 Time to put on camo and go below the radar

Congrats to everybody that got re-introduced to council!

I am so excited about this that I edited Casual Competitive's admin list.

To all councils: Please let me know if you want to have your tags added like I have it for Developers. THE SQUAD IS BACK BOYS 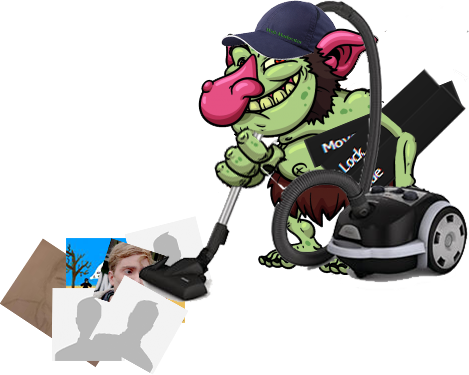 only time can tell Glad to see this. Hope you guys do well.

Congrats to you guys! 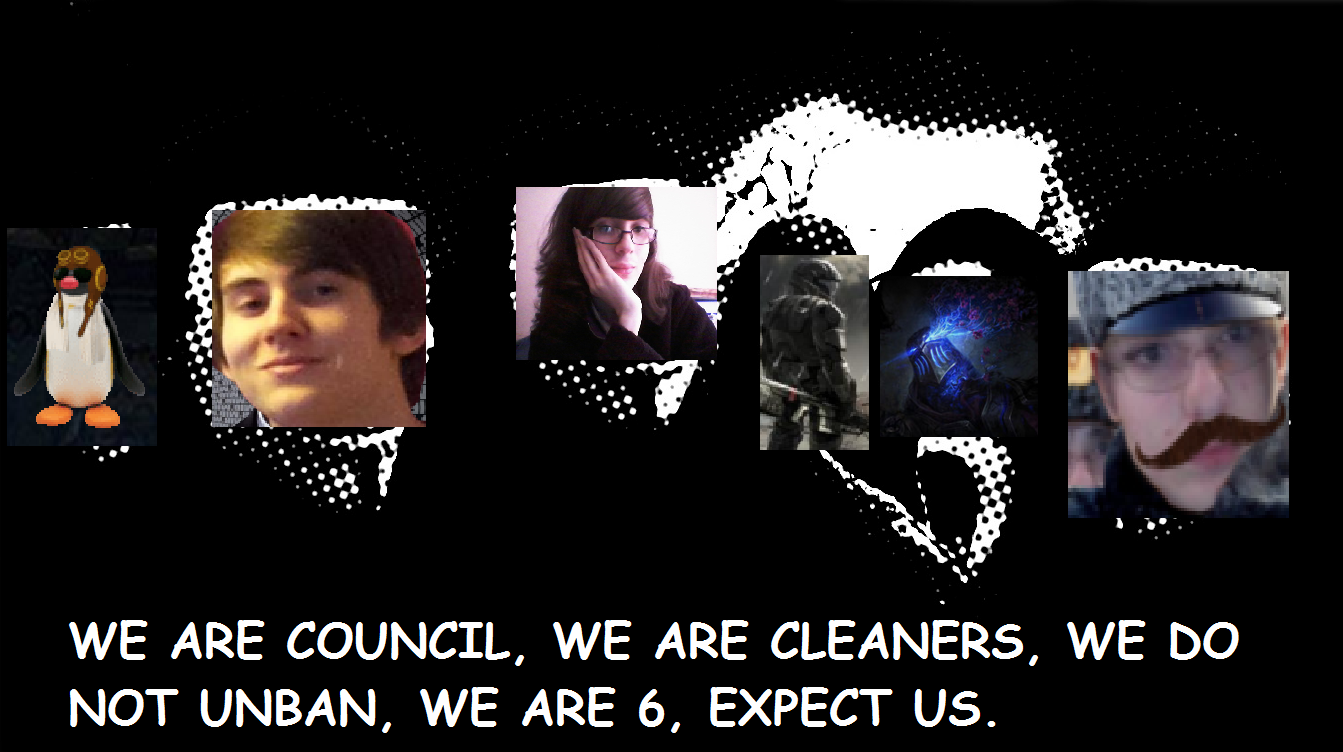 I'm hesitant to like it just yet.  I'm extremely happy about each person's movement towards council whether they had it before or were recently promoted; however, I am concerned about the gap on CS:S (no Division Leader, which was addressed in the article).  CS:S may not require a great deal of management, but given its decaying nature at this time (and likely for the rest of its lifetime), we should be aware that it is an incredibly unstable community who have shown ease at transitioning to other communities wherever a problem may arise.

I'm not meaning that members will leave, and I have nothing to frown about at this time  (I'm very happy with this community)...  I am talking about stability.  I can balance my pen in a vertical position onto the table.  So long as nothing touches or wobbles the table, then my pen will remain standing.  As anyone would know from basic physics, that pen is unstable even though it stands without problem...  A gentle wobble, someone walking by, or just a simple gust of wind can knock it over.  Of course: It takes little to no effort for me to hold the pen up if that is my desire.  A little bit of management will preserve that pen's position so long as I desire it, or if I am able to coordinate for the next person to hold it up.

GFL's CS:S servers are in a fantastic and desirable state, but CS:S is losing population in general, and I would hate to see any risk in our community's success in those servers.  I'm aware of multiple other communities striving for our success, and if we do not preserve a careful eye or management (no matter how little the work may be just like the little effort required to preserve my pen's state), then I feel like we are putting ourselves into a more unsafe position and introducing an unnecessary risk.  I hope these positions may be filled soon.

Great update, great people, and thanks for keeping us in the loop.  Cheers!

Me and Thomas are still here.

CONGRATS ON YOUR COUNCIL SHURUIA BABY! <3 PROUD OF YOU.


Welcome to Games for Life!
You are a Guest, which means you cannot use
all possible features on this forum.
Sign in or Register, to enjoy full functionality. It'll only take 2 seconds!

Community Forum Software by IP.Board 3.4.9
Licensed to: Games for Life